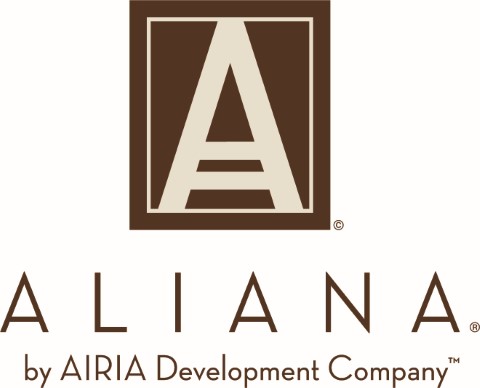 Texas is once again earning national attention for its strong housing markets, and Aliana is continuing its tradition of representing the Houston area as one of the nation’s top selling communities.

RCLCO Real Estate Advisors, a respected research and analytics firm serving the US housing market, recently released its 2018 Mid-Year Update and ranking of the nation’s top performing master-planned communities and Aliana by AIRIA Development Company was ranked at No. 27.

As of May 2018, Aliana had 236 new-home sales which represented a 2 percent increase over the same period in 2017. Aliana’s ranking was tied with Harvest in the Dallas-Fort Worth area with the same number of sales. New-home sales have continued to remain strong throughout the summer in Aliana, located in the Richmond,TX area.

With a prime location, diverse selection of new-home styles and amenities and homes by top Houston builders, Aliana has continued to earn national recognition for its performance and growth.

Ideally located on the Grand Parkway between U.S. 59 and Interstate 10, Aliana offers new homes priced from the $270,000s to more than $1Million and housing styles that range from those catering to first-time buyers, low-maintenance luxury patio homes and custom homes.

“The location of Aliana on the Grand Parkway affords convenient access to nearly every part of the Houston area,” said Linda Kilgore, Marketing Director for AIRIA Development Company. “The community is also served by outstanding schools and is home to a growing number of impressive retail destinations.”

Just minutes from home for Aliana residents, on-site retail includes the Market Center at Aliana which features the H-E-B Aliana Market and the nation’s first Next Generation Target store. The new Grand at Aliana which is currently under development, will bring even more sought-after businesses and services to the area.